Don’t watch this if you’re an admirer of Michael Flatley or neo-Irish step dancing:

(Via The Thoughtful Dresser)

The Germans do do some things very well (I’m not sure if Craig and Robert would agree). 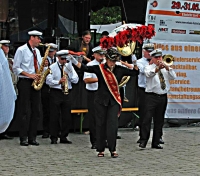 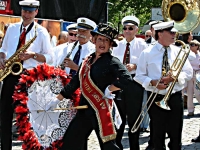 David Jackson has initiated legal proceedings in Spain. The other side seem a bit slow on the uptake and failed to notice Jackson was represented by a law firm. His lawyers replied, inter alia, that it must be blindingly obvious that Spanish lawyers wrote the correspondence, since it was impossible for British citizens to write clear technical and legal Spanish:

To which I have just spotted (in the middle of 55 pages of closely typed legal arguments) that our reply is:

Thanks to, er, Barcelona. 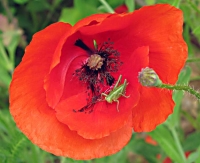 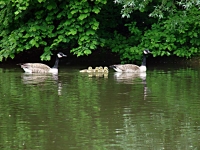 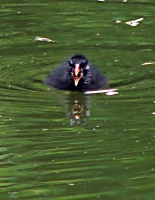 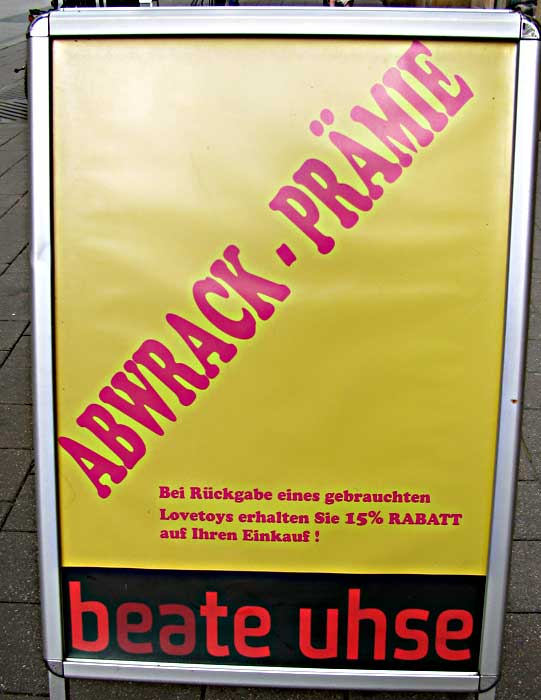 Current news from the EU: Presseurop site launched. Translations of news from various national papers, available in ten languages. Some of it has that airless translatorese feel of the Lufthansa in-flight magazine.

Nothing for Ungood is being translated into German and coming out as a book in December. No wonder we haven’t been getting enough to read on the site.

Abigail Dahlberg at The Greener Word has a very full list of links to online publications on translation – for German and English.

Since my book The Official Dictionary of Unofficial English is now available on the bootleg e-book sites (“pirate” is the wrong term, I think), I’ve decided to make it available for download at no cost. This is not a big deal. The book never sold more than a few thousand copies, the copyright is mine (even though the publisher, McGraw-Hill, incorrectly printed the copyright as theirs), the book is being remaindered, and all the rights are now reverting to me.

But the main point here is that I’d like to draw people to my site for the free download, not to some shady place on the Internet.

I’ve been a bit remiss with this blog, because I have been reading The Story of the Stone (aka The Dream of the Red Chamber) by Cao Xueqin. I had read the first volume twice and the second once, and when I finished that, the rest hadn’t appeared (vol. 5 was 1986). Now I have got to the middle of Book 4. After that I only need to read the other three (or perhaps four – I like the first two amazon.com reviews of Jin Ping Mei) famous Chinese novels.

Since there are a few dozen major characters and several hundred minor ones, I won’t offer a synopsis. But it’s a good read. It contains many stories, and the characters are rounded, so that it’s like taking a journey into a world that is foreign in time and space.

The Hawkes/Minford translation (Hawkes did Books 1 to 3 and Minford Books 4 and 5) was greatly praised. There are two translations online. One is by H. Bencraft Joly, done in 1891 and available in Project Gutenberg as two volumes, up to chapter 56 (vol. 1, vol. 2. The other is by B.S.Bonsall and was done in the 1950s – it was complete and was to be published in the USA, but the plan was dropped when Penguin announced the Hawkes translation. Bonsall’s son has put a typewritten MS online.

One aspect of the Hawkes translation that is praised is the handling of colloquialisms and vulgarity. Here’s an example from chapter 9:

Jokey Jin grinned. ‘Caught you in the act, didn’t I?’ He began to clap his hands and chant in a loud, guffawing voice,
‘Bum-cake!
Bum-cake!
Let’s all have a
Bit to eat!’ …
Tealeaf had by now singled out Jokey Jin and grabbed him by the front of his jacket.
‘Whether we fuck arseholes or not,’ he said, ‘what fucking business is it of yours’ You should be bloody grateful we haven’t fucked your dad. Come outside and fight it out with me, if you’ve got any spunk in you!’

“What I have now detected,” replied Chin Jung smiling, “is the plain
truth!” and saying this he went on to clap his hands and to call out
with a loud voice as he laughed: “They have moulded some nice well-baked
cakes, won’t you fellows come and buy one to eat!” (These two have been
up to larks, won’t you come and have some fun!)…
During this while, Ming Yen had entered the room and promptly seizing
Chin Jung in a grip: “What we do, whether proper or improper,” he said,
“doesn’t concern you! It’s enough anyway that we don’t defile your
father! A fine brat you are indeed, to come out and meddle with your Mr.
Ming!”

(For the end, Bonsall has a reference to ‘abusively indecent remarks’).

However, there aren’t that many passages like this in the novel, so the fact that the Joly version is somewhat bowdlerized is not the end of the world.

One odd association I have when reading this novel is with Harry Potter. The long descriptions of clothes and food are very reminiscent, and in Book 4, when Bao-Yu is learning to write octopartite compositions and so much Latin is used. I wondered if Rowling had been reading this before writing.

I noted in the introductions that redology is moving on, and wondered how much more has been discovered about the novel since 1986.

The Story of the Stone translated by David Hawkes and John Minford.

The recent full German translation (I haven’t seen it).

The Dream of the Red Chamber in Wikipedia.

LATER NOTE: I don’t think I praised this novel enough. It’s a glimpse of a world that would otherwise be virtually lost. It also subsumes the miseries of life, especially for women who made unfortunate marriages, under a Buddhist (or Taoist or Confucian) view that romantic love is an illusion. Although the last forty chapters may tone down the author’s original intentions – the family is not destroyed, but returned to imperial favour – there is enough evidence of what might have been its ending. I will be reading more about it, in addition to having read it twice now, because what the stories tell the reader seems harder for me to understand with relatively little knowledge of Chinese society and literature of the time. I did watch the DVDs of the 1987 TV production, which I believe give a good impression of what the buildings and the garden might have looked like, the arrangement of people sitting and eating on the kang, the splendid funerals and so on (the English subtitles are often terrible and often too fast, so you need to know the novel first).

There’s a discussion going on here – interesting on the weaknesses of the Hawkes/Minton translation.