It’s great having a fisheye lens. I once had a fisheye adapter, but this is even better. What was I doing without it? 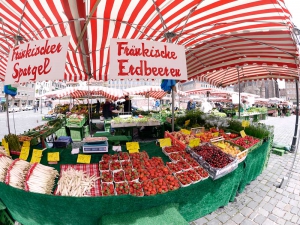 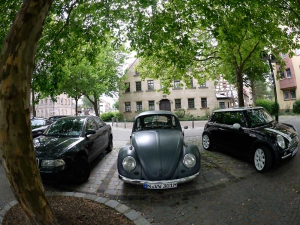 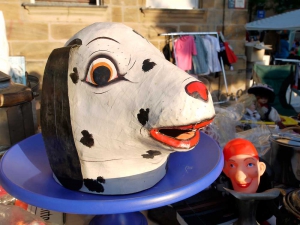 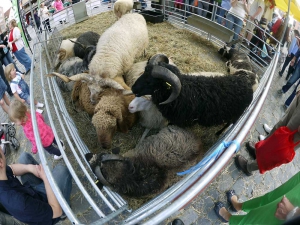 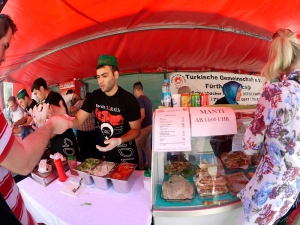 Wildy’s are selling The Role of Legal Translation in Legal Harmonization, edited by C.J.W. Baaij. I’m glad to see the alternative spelling, as I fear the EU Style Guide is trying to force us all to write ‘harmonisation’ – even in Alicante they have abandoned their hold-out.

There are nine contributors. I can’t find out much about it, but it must surely be the result of the conference of the same name (see earlier entry), held in Amsterdam in January 2011. To quote Wildy’s (typos corrected):

They examine both the potential and limitations of legal translation in the context of the developments of a single but multilingual EU Legal language. Among the many issues that arise for in-depth analysis in the course of the discussion are the following:-

defining ‘drafting quality’;
translating legal concepts belonging to specific legal systems;
EU Policies on harmonization of national contract laws;
legal uniformity vs. uniformity of interpretation and application;
the effect of full harmonization clauses;
proportion between general language vocabulary and legal terminology; and
role of English in the EU and the aims of the EU institutions.

I don’t think I’ll have time to read this in a hurry. I’m sure there’s some interesting stuff in it though. 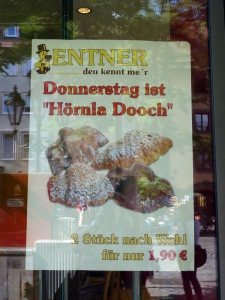 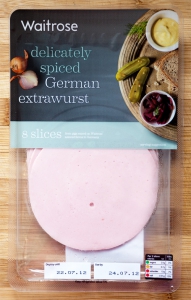 This was tweeted by Oliver Lawrence.

I am linking it because one of the most common searches that finds Transblawg is for collocation dictionaries.

I used to recommend the (excellent) BBI Combinatory dictionary in print, but Tom West III pointed out to me that the Oxford Collocations Dictionary for Students of English is even better (yes, I suppose I am a student of English). I now use that sometimes. Goodness, I found an online search for that at www.ozdic.com – is this kosher? 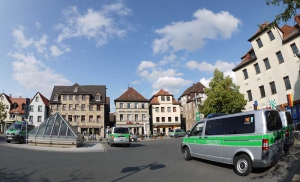 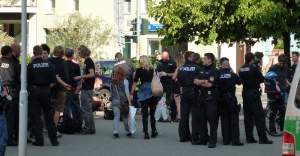 I think we could help out with the security at the Olympic Games. Probably too expensive, though. 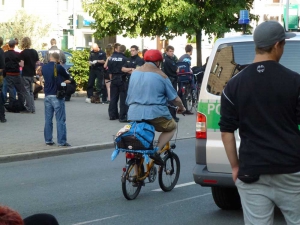 (Someone announced a Facebook party at 17.00 in the Stadtpark)

I’ve blocked comments for a few days as I am getting another mass attack.

Tony Weir died on 13 December 2011, as I only just discovered via Juris Diversitas, which reports that Bristol University is holding an event called Tony Weir and his contribution to comparative law scholarship on 11 September 2012 (the event is free but you have to apply).

There is apparently a Times obituary, but that is behind a paywall. However, I found an obituary on the Edinburgh University site at Scots Law News:

Perhaps, however, Tony’s greatest contribution to comparative law, at least so far as the Anglophone world is concerned, is his translation of Zweigert and Kötz’s Einführung in die Rechtsvergleichung (Introduction to Comparative Law), which has had a remarkable impact from the time of its first appearance in 1977. Zweigert and Kötz themselves paid Tony this handsome compliment: “Indeed, one American professor of law who is fluent as a native in both German and English went so far as to say that the translation was better than the original, rare though that is, and acceptable, he was kind enough to add, though the original in this case was.”

There’s a bibliography on that site too. Zweigert and Kötz in either language is a great read.

I am actually not a great podcast listener, because I don’t drive to work. I would have to do some cleaning or cooking, or maybe even listen when I go for a walk (at the risk of missing my photographs of nuthatches, kingfishers and so on). And when I get the RSS feed of a site like Lifehacker (I must stop getting it, the advice is getting more and more ridiculous) and I find it’s being explained in a podcast or video, I click on.

However, even I have encountered some podcasts, and I must say I find the Without Prejudice podcasts set up by Charon QC (Mike Semple-Pigott, who used to run an online law school) absolutely fantastic. From 1982 on, I taught British background studies at a relatively basic level for many years, and tested students together with colleagues who knew about U.S. and German background studies, and of course also taught English law to translators, but I was poorly off for materials. I started off getting books and real newspapers to show all the UK election results, and later the internet became very useful. But this podcast enables me to listen to lawyers who are not totally one-sided and don’t necessarily agree with what the government is doing, or with each other, having an intelligent discussion about current law, and I find that remarkable.

The best episodes are with Carl Gardner, formerly a government lawyer and therefore with plenty of specialist background knowledge, and David Allen Green, among other things the solicitor for the defendant in the Twitter joke trial, both of whom have blogs (Head of Legal and Jack of Kent respectively). Charon QC does a very smooth job of playing the stooge and introducing the whole podcast. He has other podcasts called Lawcast, but I am not sure how to subscribe to them for the iPod (I’m a bit confused about what happens when I download podcasts in any case). The speakers don’t agree with each other about everything, but they enjoy disputing and do it in a civilized way. You’d have to be in a law firm or barristers’ chambers or law department to hear anything like this conversation.

I’ve also been listening to Joshua Rozenberg’s Law in Action BBC radio series. Joshua Rozenberg, best known as a legal journalist, wrote a book about the current state of the English legal system which was fantastic for teaching purposes at the time it was published. It was called The Search for Justice, but would be too out of date now, so less interesting. Anyway, I heard what must have been his programme on The Quality of Advocacy. These are good programmes, but it reminded me of how much better Without Prejudice is. The subject here was judges criticizing solicitors for poor advocacy. There was one solicitor defending his profession – perhaps not strongly enough – Sundeep Bhatia, and also Baroness Deech, who I hadn’t heard of – there were other speakers but not all in the studio together. When I heard her carefully commenting on the problems while indicating between the lines that advocates must be barristers, I thought she was a barrister rather than an academic, but perhaps she’s both. She is the chairman of the Bar Standards Board, at all events. It’s a while since I listened to this podcast, but I have a vague memory of feeling there was some animosity there which couldn’t be closely investigated. Still, good podcasts (of course there is now a break till the autumn, but some are still online), podcasts with a good lawyer-journalist in charge – but BBC podcasts.

If you’re learning legal English and want to listen to some, the English for Law blog regularly suggests links.

There must be other good law podcasts out there – I would be grateful for suggestions.

My other favourite podcast has nothing to do with law, but I’ve been revising my Chinese again after 35 years’ abstinence and one of the Chinese learning sites, Popup Chinese, hast not only language lessons in podcast form, but also a weekly free Chinese political/cultural podcast called Sinica. It has in common with Without Prejudice that it is extremely well introduced. Its CharonQC equivalent is Kaiser Kuo – his real name apparently (Guo in pinyin) – a Chinese American who has lived in China for many years, originally with a rock band and extensively in internet matters. His equally informed sidekick is Jeremy Goldkorn of the Danwei website. Jeremy is South African but he sounds more British than the British. They talk to a number of China experts and China watchers and every episode concludes with recommendations, not only of books, by the panel (recommendations can be found online after the podcast). Among recent podcasts, the one on Manchu matters is not typical, because a large part of it was more of a monologue, presumably because the talker knew more about the subject than anyone else, so only listen to that if you want to hear about Manchu history. And The All Sinica Federation of Women was good but not with the usual participants.

Sinica has recently been introduced on a US radio show, This American Life, in an episode on Americans in China, which has good information about the history of the podcast.

Without Prejudice and Sinica are both the same kind of podcast, experts having a civilized and informative discussion.

In London they have Boris bikes: 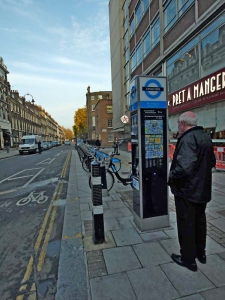 and in Nuremberg they have NorisBikes: 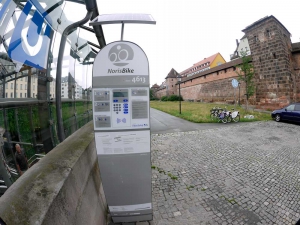