Regular readers will be wondering what’s happening in Fürth? I’ve been doing a lot of work, but so has the beaver. Situation on January 5: 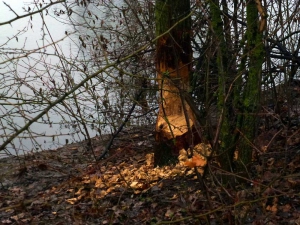 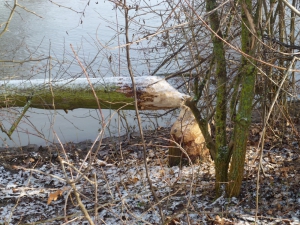 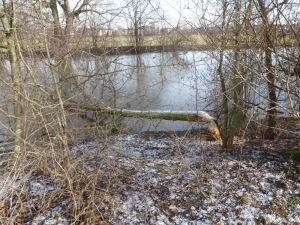 Meanwhile, there is a fight going on about the demolition of the Park Hotel. The City Council appear to believe that allowing a rather small shopping centre to be built while removing the famous banqueting hall (a place a bit like the Tower Ballroom in Blackpool but which no one has shown any interest in since the 1950s) and replacing the historic front with boring modern architecture would save the town centre from decline, whereas others wish to preserve the historic front (which again, no one has seen since the 1950s) and the banqueting hall (we were allowed in there recently) at the expense of the potential small shopping centre.

This is the 1950s yellow exterior of the Park Hotel, which is quite nice really but none of the plans intend to keep it: 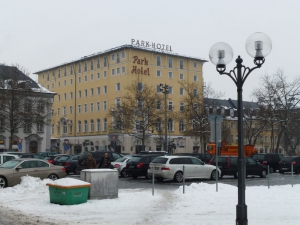 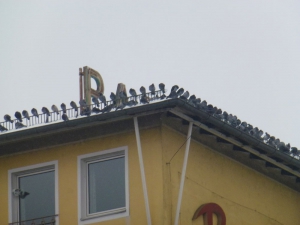 There is or was already a shopping centre in Fürth, known as the City Center. It was never terribly wonderful and has the distinction of having 351 owners, which makes it hard to sell. I was surprised yesterday when coming back from Nuremberg on the underground to hear the announcement ‘Exit here for Line 1 train to City Center and Fürth’ (the City Center is in a kind of limbo but in decline after a failed sale).

City Center in the Fürth Wiki (in German)

Here you can find a picture of the Park Hotel as it might be with its historic façade hidden behind the yellow). It looks very nice but it’s not going to happen, folks! If you scroll down, you can also see the ceiling construction of the banqueting hall (Festsaal). This would be very easy to restore, but when it was opened to the public for a couple of hours the ceiling could not be seen.