A video by Luksan Wunder, apparently, on how to pronounce German. I’m not sure how the speaker gets through without laughing, but presumably they were done one at a time. Thanks to Jacky, who posted it on the pt list.

This was a few months ago when I took some pictures of the sixth-form room where law is now taught. 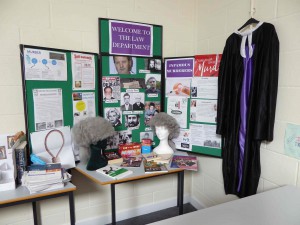 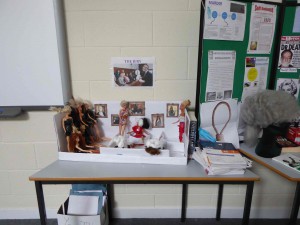 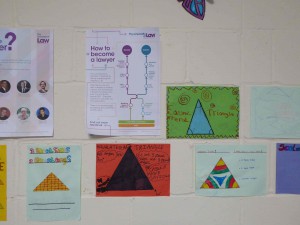 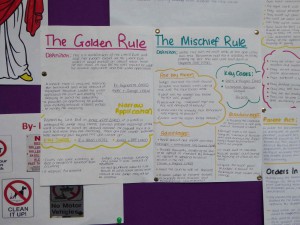 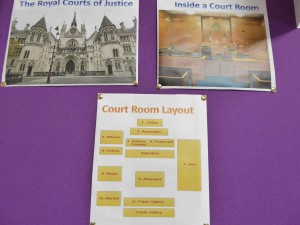 The name and nature of the school have changed. The teachers also appear less ashamed: 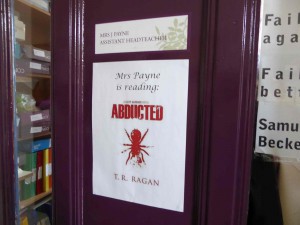 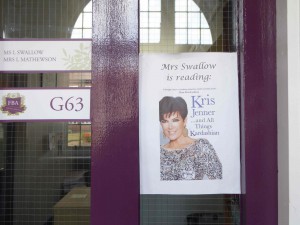 And here is a report on a visit from French pupils: 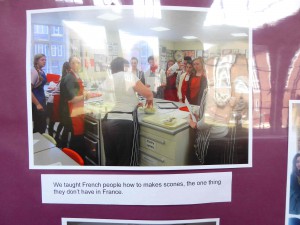 I have added a photo to my last post to show how ubiquitous Dr. Oetker products now are here.

Here’s another mystifying photo from Tesco: 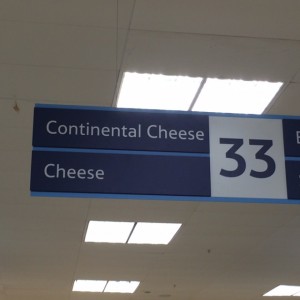 An advertisement for human rights: 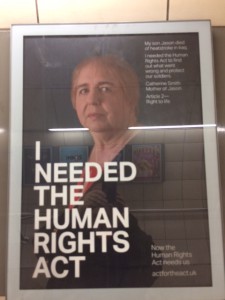 And one in Stratford station: 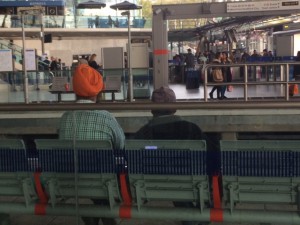 2. Why is Dr Oetker advertising on British TV? They were driving me mad in Germany in 1967, when there was no such thing as baking powder you measured yourself, only Dr. Oetker sachets.

3. Why are we to believe that a native speaker of English bought ‘Werthers Original’ in a ‘caramel shop’ as a little girl?

4. But I should have got used to this kind of thing since Dr. Oetker invented a cake called Russischer Zupfkuchen and had people with Russian accents reminiscing on how Onkel Michael had always served it in the garden. Marc at Bake to the Roots is not deceived:

Russischer Zupfkuchen – a classic cake here in Germany. Sorry, but I don’t have a proper english translation for that. Could not find any word for “Zupfkuchen” ;)

You get it in almost every bakery in many versions. If you ask a person from Russia or any other Eastern European country you will probably get everywhere the same answer: WTF?! ;)

Jakob Hein in a taz blog actually got an answer from Dr. Oetker, to the effect that Dr. Oetker created the cake in 1993 following a competition – there was nothing Russian about it, but the chocolate blobs on top reminded them of the spires of Russian churches. At that link you can actually see a video clip of the Onkel Michael advert.

5. Why are the Hairy Bikers allowed to tell us that a recent Swiss invention that is sold to German bakers in a kind of franchise (Pain Paillasse) is a typical example of wonderful German bread?

6. What is the Latin name of the Easy Peeler tree? I can’t identify it.

7. Zimmermann Feinste Kalbsleberwurst – English slogan apparently ‘There is calf’s liver sausage and then there is this one!’ – contains 50% pork, 20% pork liver and only 10% calves’ liver. Why is this? Is it like Leberwurst, which is known not to contain any liver?

8. Finally, who was Dr. Oetker and what was his doctorate in? Botany, apparently, and he lived from 1862 to 1918. He did invent a kind of baking powder, called Backin, and his success came from selling it in little packets for domestic use.

LATER NOTE: I was devastated when I had to buy Dr. Oetker baking powder, not in a sachet, at Tesco. 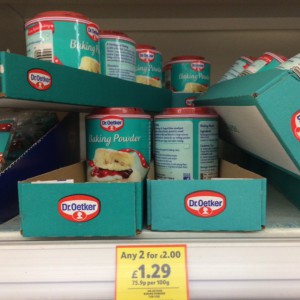 Grundsätzlich can have two completely different meanings – see the quote from Philip Slotkin below. 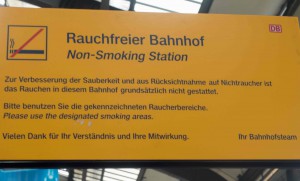 This sign at Berlin Hauptbahnhof (formerly Anhalter Bahnhof) shows the problem of translating the word grundsätzlich into English.

This sentence is one of those that are not translated into English on the sign – no wonder!

(To keep the station clean and in consideration for non-smokers, smoking is in principle/as a general rule/absolutely not permitted.)

But it goes on to say

It therefore appears that grundsätzlich here means ‘in general’ or ‘with a few exceptions’.

The sign doesn’t define what kind of Mitwirkung is envisaged and who constitutes Ihr Bahnhofsteam.

Actually grundsätzlich sometimes means ‘on the whole’ and sometimes ‘with no exceptions’.

A few years ago, Philip Slotkin wrote an article for Netzblatt, the publication of the ITI German Network, about awkward words, and here is what he wrote about grundsätzlich:

grundsätzlich
This is an interesting one because it can convey two almost diametrically opposite ideas: “always (with no exceptions ever)” or “in principle (normally, but with the possibility of exceptions)”. Sometimes the word, sonorous and important though it sounds, is best deliberately omitted: muss auch der beim EPA zugelassene und in die entsprechende Liste eingetragene Vertreter grundsätzlich eine von dem Anmelder oder den Anmeldern, für die er handeln soll, unterzeichnete Vollmachtserklärung einreichen: “even professional representatives who are included in the EPO’s list must submit a declaration of authorisation signed by the applicant or applicants on whose behalf they are to act” (omitted; the meaning is “always, without exception”).
But:
Das EPA kann grundsätzlich von jedem PCT-Staat als IPEA angegeben werden: “It is in principle open to any PCT State to specify the EPO as IPEA.” (That is, a PCT state does not have to do this.)

As Philip says, it is worth considering omitting the word altogether. But clients won’t always accept this. The number of times I’ve written ‘in principle’ in a translation and it sounded weird – but if the German text uses this silly word, it creates problems for the translator.

LATER NOTE: I’ve just had a similar problem with generell, and one suggestion which might also work for grundsätzlich is to translate it as ‘unless otherwise specified’. 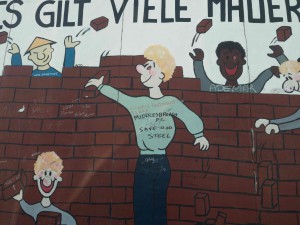 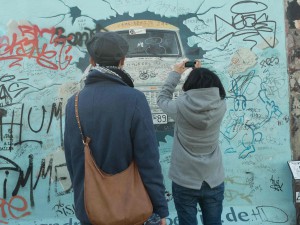 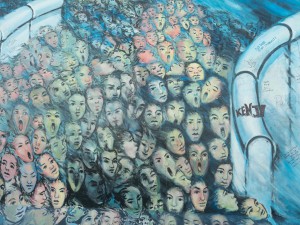 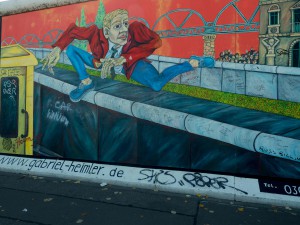