I’m just logging in to make a gesture towards posting in 2021, post Brexit and mid-Covid.

Nic is a Geordie who has been living in Germany since 2011 and writes about that. Topics include:

Annoying the Germans: Small Talk
The Eye of the Beer Holder
The Two Sides of Germany’s Cutting Edge
Germany’s Class System
How Healthy is Germany?
Königreich of Kebabs

and all those other topics I have wondered about over the years.

The first thing that caught my attention was a post on integration, Integrating the Germans. A recent discussion with local Bavarian villagers about immigrants to their village not really joining in turned out to be referring to people from Nuremberg who wanted to enjoy the village social life without contributing to it themselves.

This put in stark relief, in my mind at least, the problem of integration. How can anyone in Germany expect peoples from vastly different cultures to integrate into German life, if we still have problems integrating Germans into German life. It also made a mockery of the expectations that some people seem to have that immigrants from all over the world will suddenly become their particular brand of “German”. I’m not sure it can boiled down into some checklist. Politicians in the past have tried, making bold statements about the need for a Leitkultur or a Guiding culture that defines for immigrants the way they should behave, but which culture? Is it the one from the North or the South, the East or the West?

He also has a podcast, Decades from Home, together with Simon Maddox, which I’m listening to now.

Decades from Home is a podcast that looks at the weird and wonderful of German life from the perspective of two non-Germans.

With over two decades of living in Deutschland between them your hosts, Nic and Simon, find news articles and tell stories that show the many different sides to German life.

The German Federal Foreign Ministry has prepared a ministry draft of a potential Transitional Brexit Acdt (Brexit-Übergangsgesetz) – the title alone presents a translation problem. There is an explanation on the website in both German and English.

This Referentenentwurf is something prepared by the relevant section of the ministry but not yet adopted by the German government as a bill. So something may happen after the summer holidays.

As long as the United Kingdom is still a member of the EU or is treated as such during the transition period, British nationals applying for German citizenship will not have to give up their British citizenship. However, the pertinent date will be not the date on which the application was submitted, but the date on which a decision on citizenship is taken. In other words, the lengthy period needed to process applications could be to the detriment of British applicants. To avoid this, the ministry draft states that if an application is submitted before the end of the transition period, British citizenship can be retained.

I find this a bit confusing. I don’t know how long it currently takes for a person to be granted German citizenship (and as long as the UK is still in the EU, therefore to have concurrent German and British citizenship), but it looks as if the date of application is to be conclusive. If the bill becomes law in its current form!

The draft itself reads

In other news, there was a lot of excitement in the press last week when the UK government, on July 12, published a Brexit white paper translated poorly into various languages.

That’s all well and good, and certainly the UK does not do much for foreign languages nowadays, but it isn’t the first time such documents have been translated poorly, in whatever country they originated. Apparently the ITI wrote a letter to Dominic Raab but the CIoL didn’t.

I even found a Wiki site Find translation errors in the UK government’s Brexit white paper.

That really says something about how social media are encouraging us to waste our time. What about discussing the content of the white paper, people?

David Cameron announced today that the Holocaust Memorial will be built next to the Houses of Parliament.

I don’t suppose it will be as big as this one: 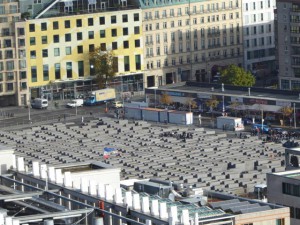 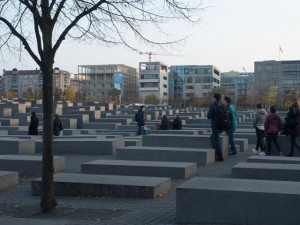 Here are the regulations for visitors: 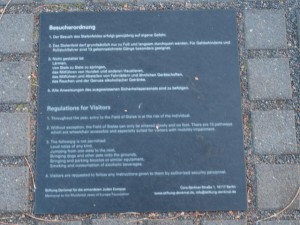 Here are some Stolpersteine in Berlin: 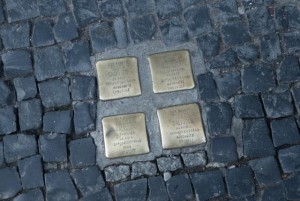 LATER NOTE: More about Stolpersteine (‘stumbling blocks’) and how you can support one here.

The Votes for Life Bill is to allow UK citizens living outside the UK to vote in parliamentary and EU elections, even if they have lived abroad for more than 15 years. The government currently intends that even if this bill is passed before the EU referendum, it should not apply to that referendum.

There is a petition for UK citizens to sign if they want to be able to vote in the referendum. Here is the link:
https://petition.parliament.uk/petitions/111271

The petition must have been started in October as it ends in April. Apparently there are about 2 million UK citizens living abroad, but some of them have been abroad for less than 15 years so they are entitled to vote here.

Some sources: Votes for Expat Brits blog
a BBC Radio 4 podcast: Carolyn Quinn explores the practical process by which Britain would exit the EU if UK voters opt to leave, and looks at the experience of Greenland, which quit the EEC in 1985.

It’s ‘peeback’ time in Shoreditch and Dalston reports the use of paint that urinates back at you. Who first had the idea that Ultra-Ever Dry paint would work like this? Apparently Hamburg beat San Francisco to it.

San Francisco is not the first city to implement urine-repelling paint. The city of Hamburg, Germany has also used the paint and saw a decrease in people who use the streets as a bathroom.

“Based on Hamburg, we know this pilot program is going to work,” Nuru said. “It will reduce the number of people using the walls. I really think it will deter them.”

Since yesterday Lidl has had this range available: Lidl: Taste of the Alps. 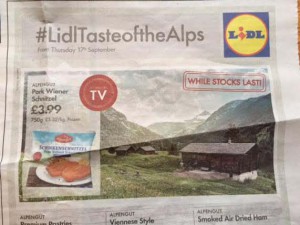 Upminster is Aldi country rather than Lidl country, although Lidl has been going through a process of gentrification (it’s in the news for paying all its workers in the UK above the minimum wage) and I am urged to get some of their wine offers, but have not yet made it to South Ockendon.

I don’t suppose the web page will be available for ever. It is fuller than what you read in the Evening Standard or see in the video. But it is amazing how far the Alps extend. Who would have thought of the alpine pig in pork schnitzel, to say nothing of Bismarck herrings? Some are labelled Alpengut, which I keep reading as Alpenglut. Kabanos must be from the Polish Alps. Bavarian Brie is less surprising. But what of Meadow Fresh potato salad? 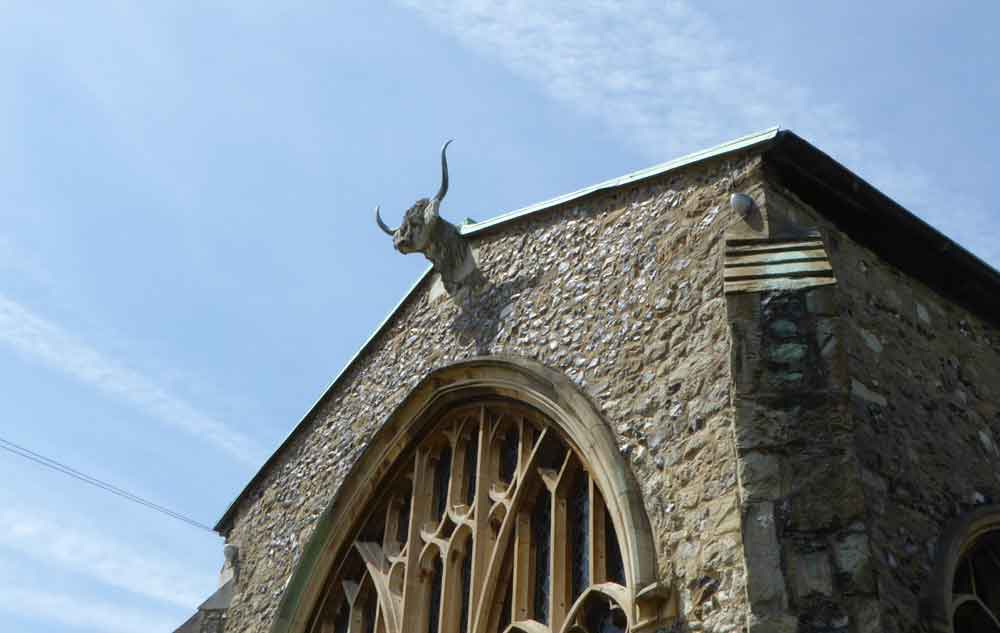 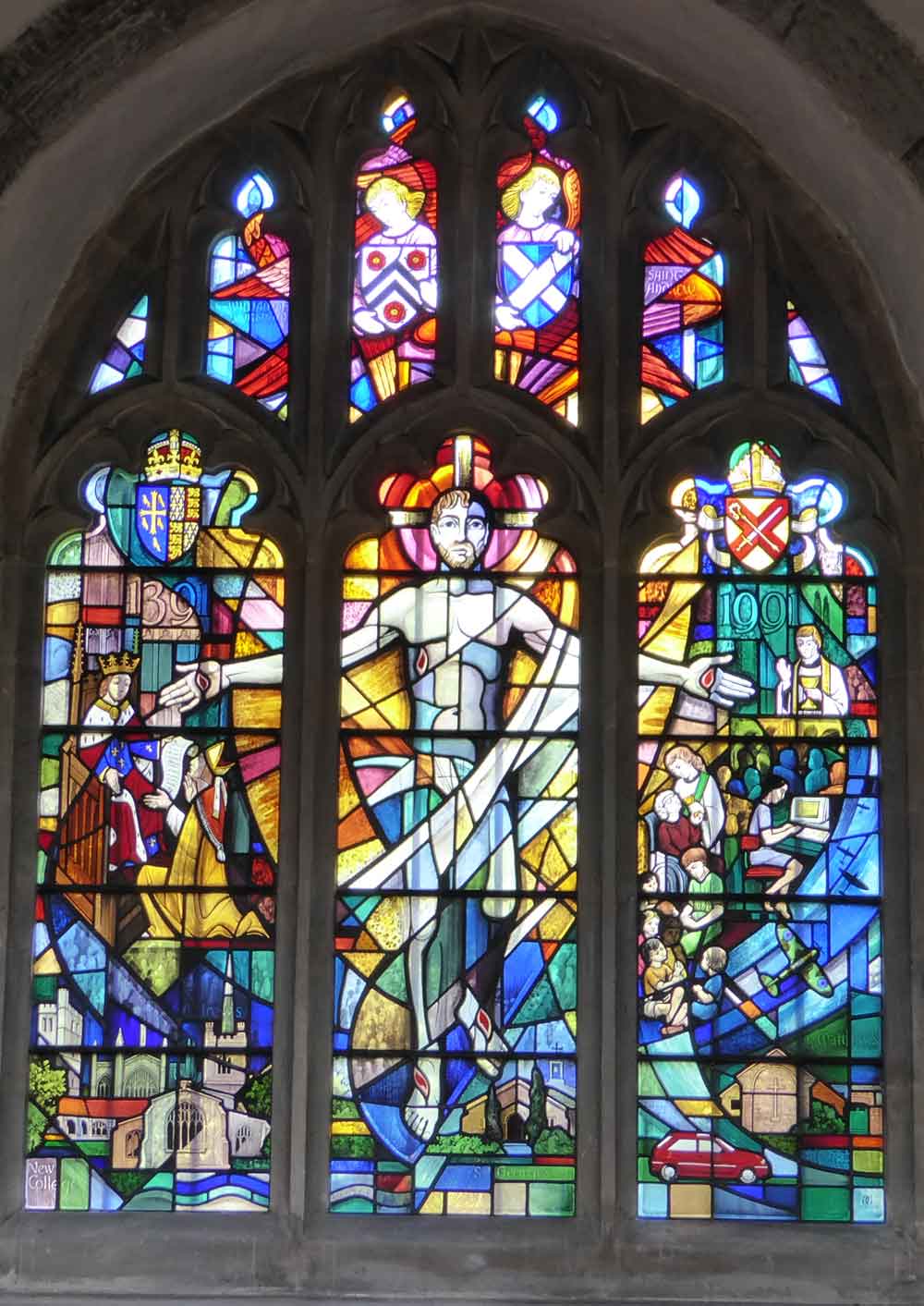 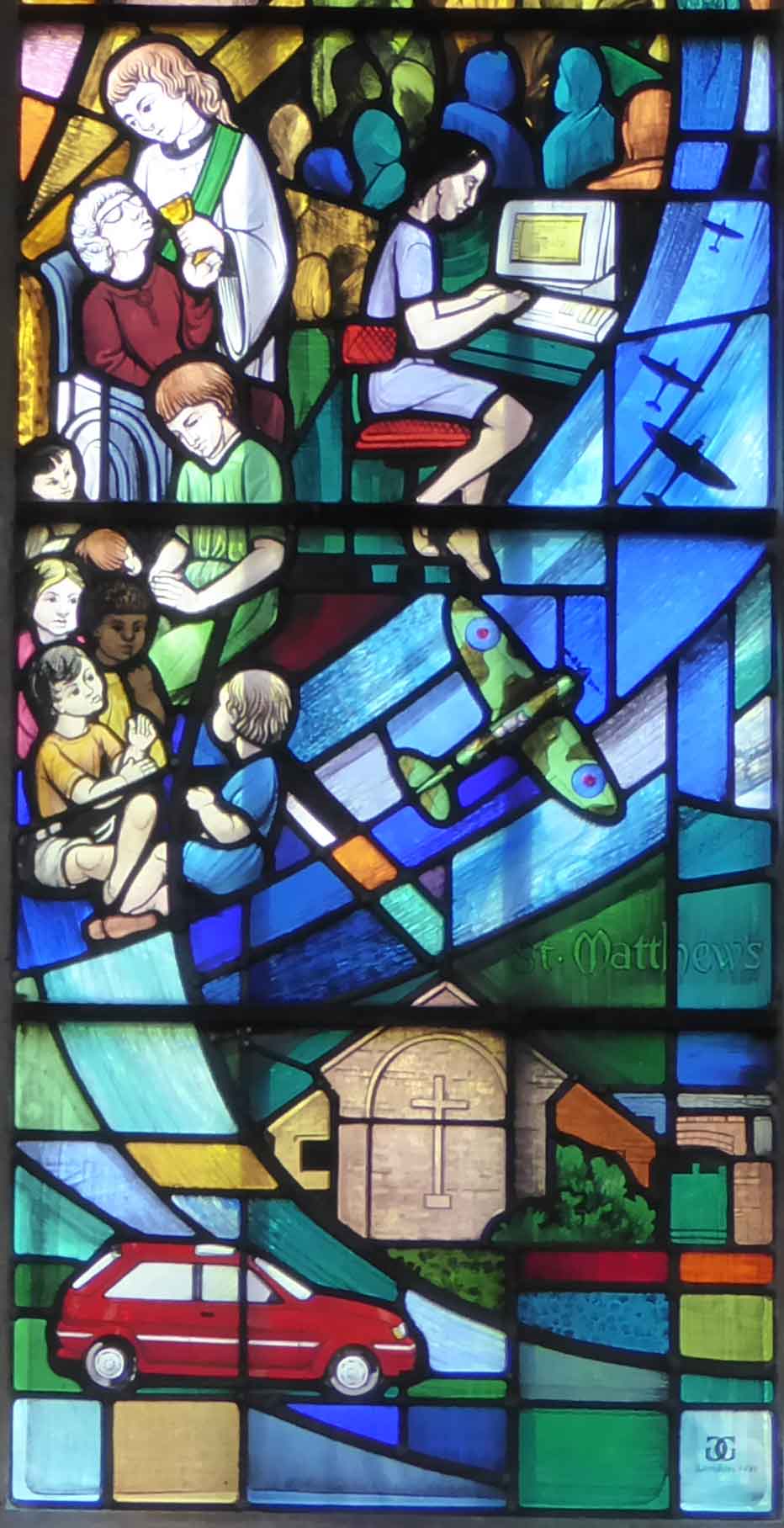 The computer woman’s voice is exaggeratedly helpful and friendly.

The real person I eventually get through to is very helpful, but I have been known to swear during the above dialogue and to be bad-tempered afterwards.