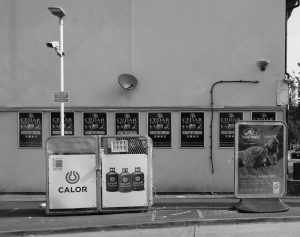 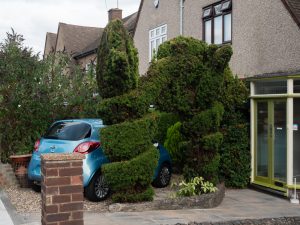 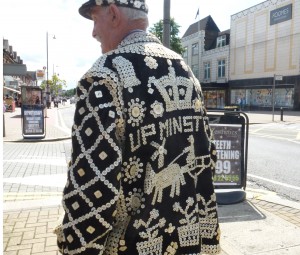 These pictures are actually from Cranham, where we can celebrate Easter and Christmas all at once: 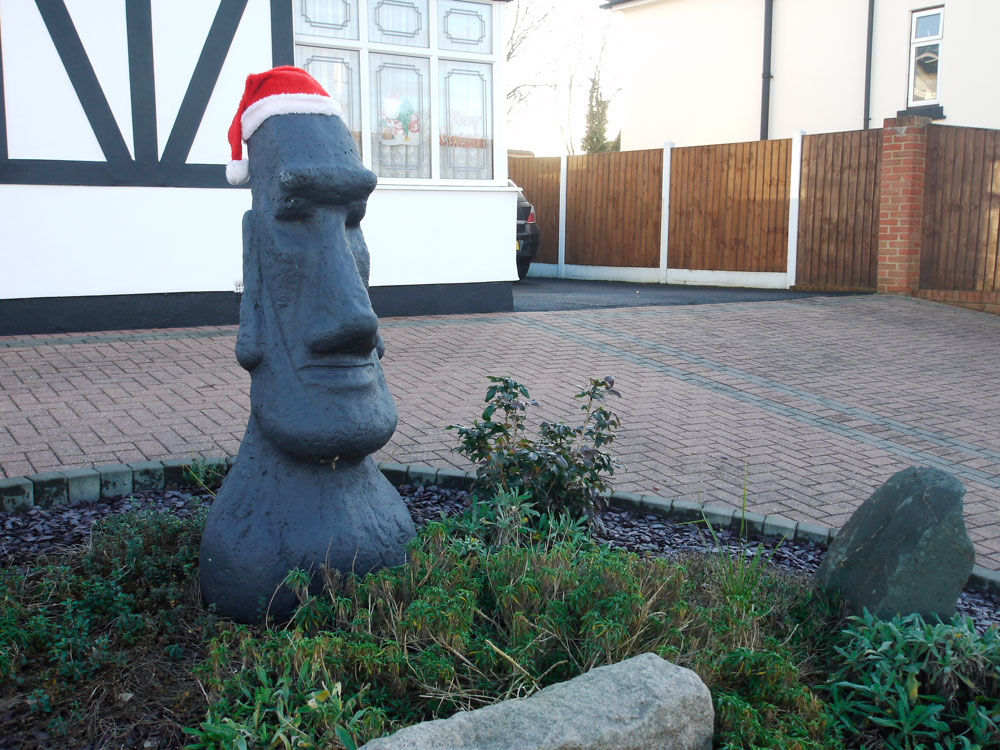 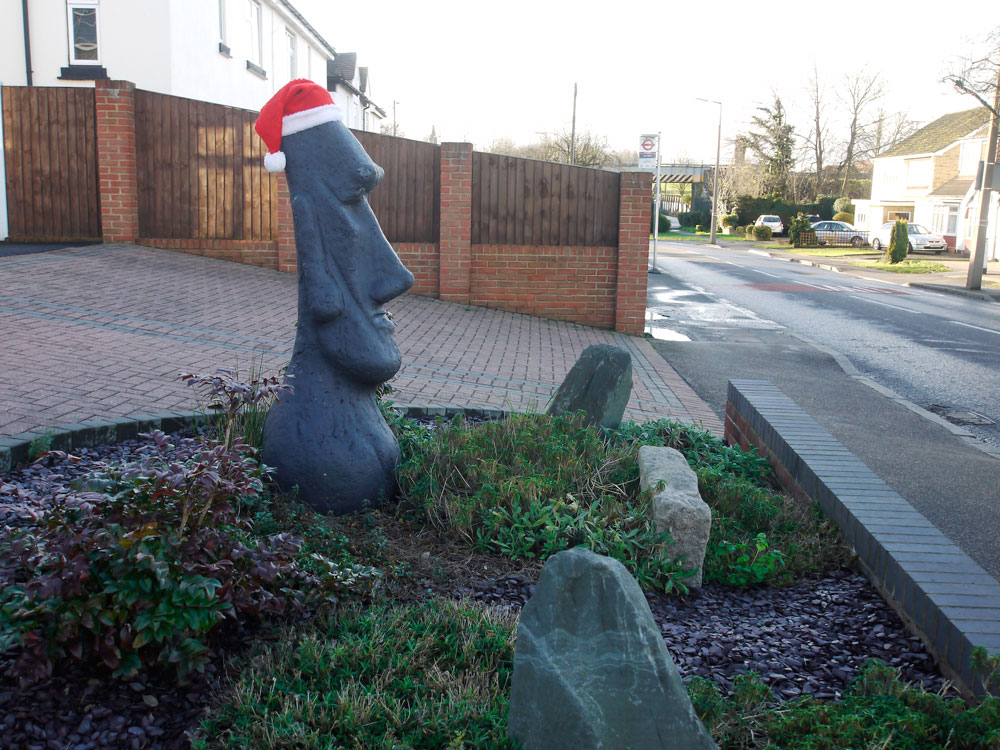