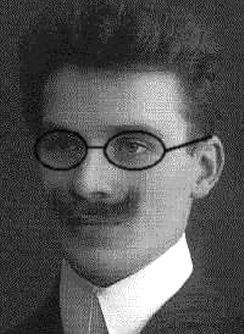 Via jurabilis and Handakte WebLAWg: there is a new weblog (in German) by the apparently fictitious German member of the Bundestag Jakob Maria Mierscheid. Here’s his Bundestag entry. Here we see, for example, that in 1967/1968 he published a four-part series on the route taken by a probably invented species of pigeon – a hooded and collared dove – and its flight characteristics.

There is a famous German invented creature called the Steinlaus (stone louse), which was invented by the German comedian whose stage name is Loriot and found its way into the Pschyrembel medical dictionary, but I had never heard of this ‘phantom of the Bundestag’ (there is a reference to a Steinlaus symposion in his bio linked above).

Mierscheid has apparently been around for quite a while and has his own page on the Bundestag website.