This should be a change from reports about Fürth.

Here is a mural in Upminster Library showing the history and famous inhabitants of Upminster:

This is the work of Terry Ffyffe (sic), an erstwhile Australian. The most interesting famous person, apart from Ian Dury on the right, is William Derham (18th century vicar and scientist).

For studies of the speed of sound (published in the Philosophical Transactions of the Royal Society), Derham used a pair of synchronised pocket watches, had his friends fire shotguns at distant visible locations (often neighbouring churches), and observed the interval between the flash and the arrival of the sound with his telescopes and a half-second pendulum up the tower of St.Laurence’s (the doors that he inserted on the south side of the church tower are still visible).

I have most been able to impress with General Oglethorpe, though (O’s parents are buried in St. James’, Piccadilly, but I was unable to locate the plaque to them on a recent visit). 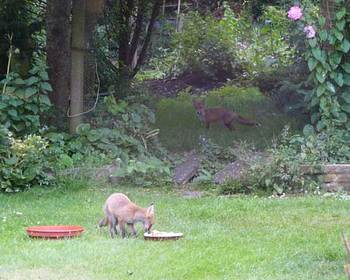 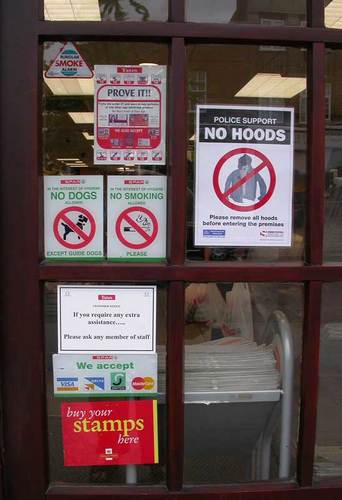 Gardening centre, actually not in Upminster but South Ockendon: 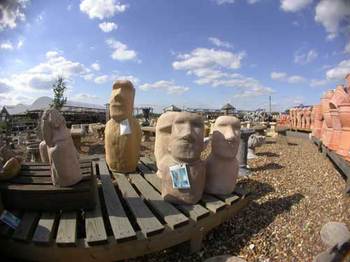