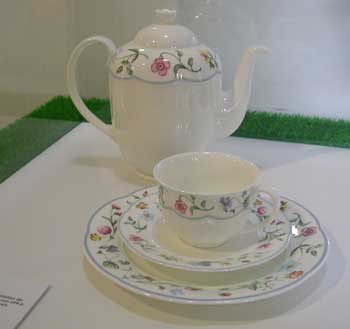 This is the only award or prize given to the German women’s football team when they won the European Championship in 1989. I hope at least they got one each!

This is the rest of the exhibition at the Jüdisches Museum in Fürth: 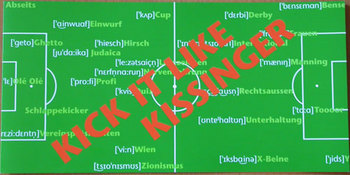