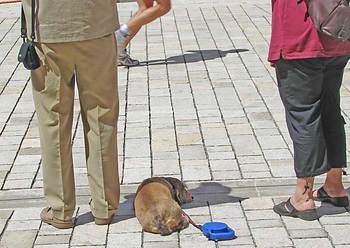 The population of Fürth transfixed by the 1000th-anniversary marathon. And also the half-marathon: 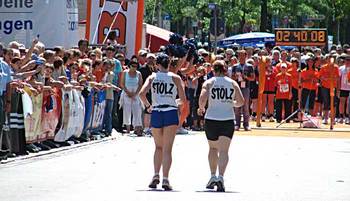 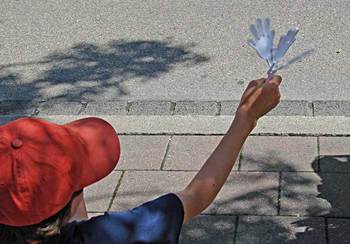 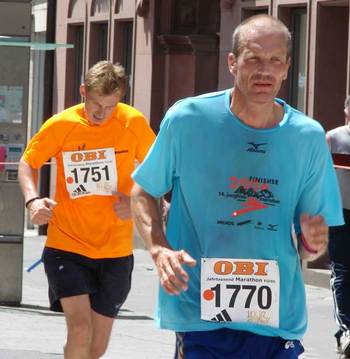 The list of winners shows these are Wolfgang Vogt (born 1959) from Düsseldorf fire brigade and Andreas Engelhardt (born 1981) from Fürth fire brigade, who finished 94th and 90th respectively. Both took about 3:15 hours for the course. There were 1407 runners and the last one took 6:32 hours. Photo taken at 11:36.