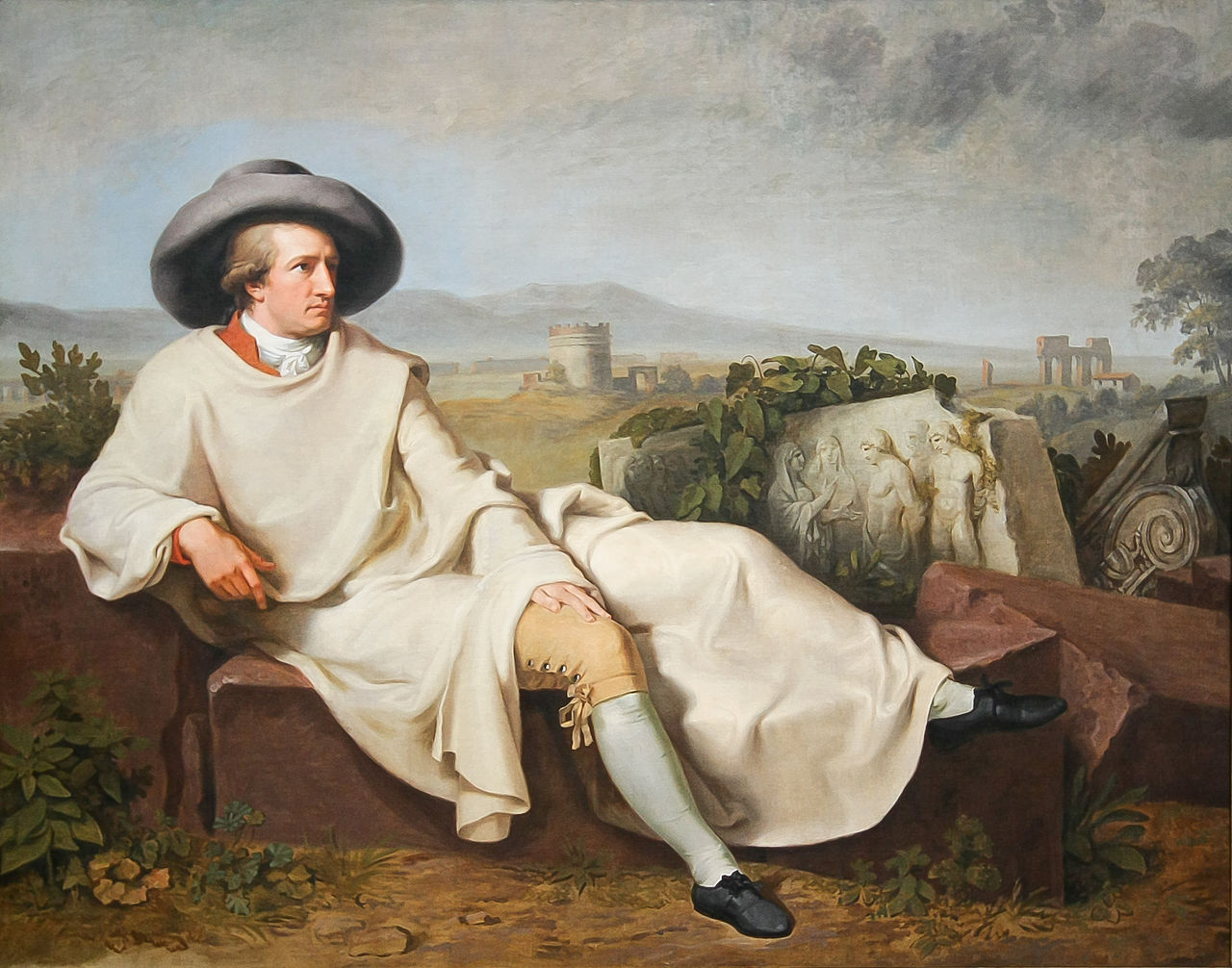 I managed to see the British Museum exhibition, subtitled A History in 600 Objects, on Thursday. The accompanying radio series (I’ve only listened to one of the 15-minute episodes, now distracted by The Serial podcast) and book (has just appeared, also for Kindle) contain more detail.

The Telegraph two-star review I can understand.

MacGregor studied German at Oxford, has a lifelong passion for German history and culture, and a keen sense of their role in what makes Europe tick. These are important matters, more than worthy of greater attention, and MacGregor’s commitment shines through in the radio series, which clearly announces itself as a personal view. In the exhibition, however, this sense of identification coupled with MacGregor’s weighty professional role lends the show an oddly official air, as though it were being bankrolled by the Goethe Institute. While there’s no evidence of any such involvement parts of the show have the worthily dated air of expo exhibition stands.

The whole thing is idiosyncratic. It purports to relate to the reunified Germany which has only existed for 25 years, but it goes back hundreds of years and emphasizes the earlier larger Germany (Basel, Strasbourg, Kaliningrad; nice historical political maps) and there plenty of Luther, Holbein, Dürer, some nice Riemenschneider apostles too, in so far as a manageable exhibition with such a broad sweep can get anywhere. I didn’t so much feel there was too much text as that I didn’t feel I’d come to an exhibition with this title to read about Goethe’s Farbenlehre or the development of Meissen porcelain. I’m also not sure what ‘memories of a nation’ is supposed to mean.

It wasn’t necessary to book, and there were not too many problems of the present ubiquitous barrier of headphone wearers following the audio guide.

Some things were new to me or particularly struck me.

The model of Friedrichstrasse station created to train Stasi officials (picture in the book too). We used to cross there in 1967-1968, and a friend of mine was subjected to a body search and turned up on the East Berlin side with twenty minutes’ delay. I had no idea how it was constructed then, and looking at the model doesn’t help much now. Dr. Sabine Beneke of the Deutsches Historisches Museum is quoted (this is a building when another English friend and I were almost mown down in 1967 because we failed to see the goose-stepping soldiers patrolling in front of it):

‘I made the journey from West to East Berlin several times. … You can see clearly on the model that the station was constructed in a deliberately complex way. The spaces are divided up by very tall walls to give the effect of a labyrinth. There was no clear orientation. You can see the different train tracks were completely separated, so tracks which operated within the East German side were kept separate from those which ran through to the West German side or beyond. As you moved from the train to the exit, you kept having to change direction and change level. You went into small doors and then large spaces, then small spaces, and everyhwere in the model you can see the high windows in which observation agents or cameras were placed.’

I didn’t realize the lettering on the Buchenwald gate, which I’ve seen in situ (combines well with a trip to Weimar) was Bauhaus style.

Mutter Courage’s handcart, which I’d forgotten about – the Leiterwagen is perhaps typically German, and I used one to move house in the same road in 1984.

Barlach’s angel – I didn’t realize the original was melted down as entartete Kunst in the Third Reich.

I wasn’t aware that the only triumphant leader who marched through the Brandenburg Gate was Napoleon.

There is masses of material touched on in the exhibition: the Grimms, Caspar David Friedrich, Bach, Beethoven, Wagner, the tradition of crafts and trades – but all these things are more the material for a book. The book is huge and richly illustrated and worth getting hold of.

1 thought on “Germany: Memories of a Nation”