In an old entry, life in translation mentions the problem of keeping -or and -ee apart, for example, writing lessor instead of lessee. It’s surprisingly easy to confuse parties in documents, and lawyers do it as well as translators.

Then there are difficult words like mortgagor (Hypothekenschuldner) and mortgagee (Hypothekengläubiger).

It’s not as simple as active and passive (employer, employee; divorcee (used some years ago for women)). So I can’t logically complain about attendees. There’s been a discussion on the Lexicography List. Urdang, I gather, also mentioned amputee (recipient of the result of an action), patentee (a person furnished with the thing named by the root) and escapee (a person performing the action named by the root).

Some superfluous EEs gathering in Kensington (near ITI conference, April 2007): 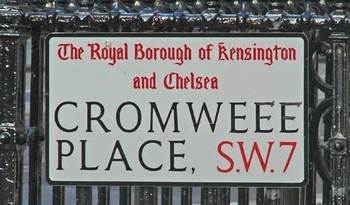 1 thought on “Words ending in -ee”