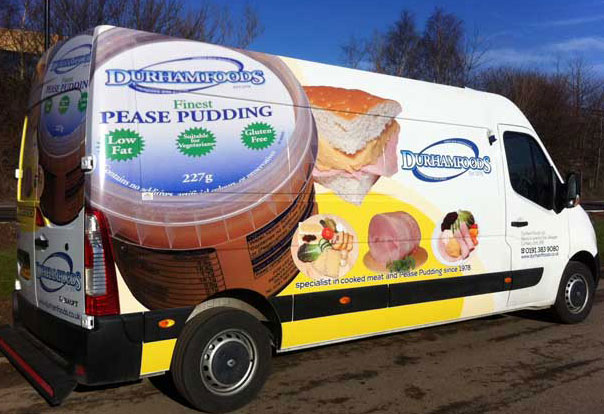 This is perhaps off topic, but I was surprised to read about this EasyJet case:

After being told that the consistency of the pudding could see it ‘technically’ classed as Semtex, he offered to let security taste it to prove it wasn’t.

The pease-pudding lover was allowed through with his snacks and simply warned to pack them in hold luggage the next time he travels.

He said: “I was very glad that they allowed me to keep them in the end. It is quite hard to get your hands on pease pudding down south.”

Since when is pease pudding hard to get ‘down south’? We always have boiled ham and pease pudding on Christmas Eve. And when we moved to Romford in about 1952, my mother was at Romford Market one day and went to sit down in the churchyard to have a rest, where she found two women eating saveloys and pease pudding out of newspaper. And now I read that these are a northern delicacy! And what is a ‘tub‘ of pease pudding?

Or does the actor not like the brand Foresight, which is the usual one down here? I think all the big supermarkets sell it. Well, maybe Foresight is too southern. And it appears that in the north east they eat pease pudding on its own in sandwiches, which is certainly strange.

It does elicit discussion.