On reading this headline in The Local:

Merkel to meet Putin in January over Ukraine

I wonder whether anyone will shoot them down. However, the earlier headline about the blazing ferry has been improved (Flaming ferry counted 18 German passengers).

In the following, what role was played by Microsoft Word capitalizing words at the beginning of a line? 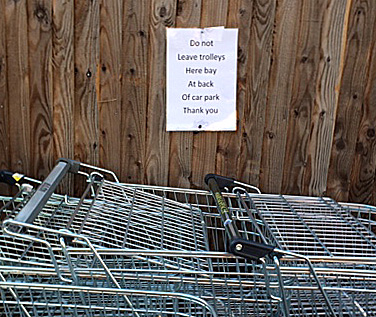 but maybe the locals can’t read.

On a different subject, there is probably a law against this kind of thing in Germany: 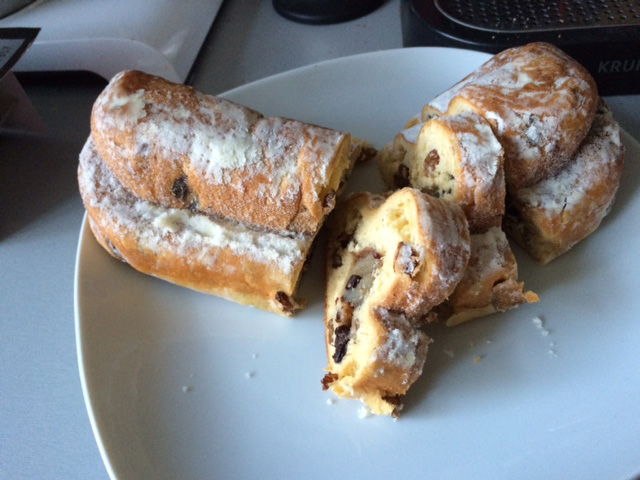 Heston also created his own kind of mince pies, which were OK except they weren’t really mince pies, more like Linzer Torte. They had the tangerine-flavoured sugar too.