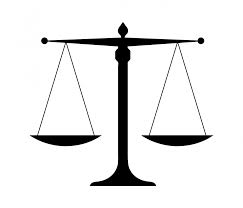 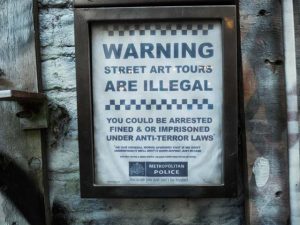 METROPOLITAN POLICE
Because you just can’t be trusted