I didn’t realize how long pretzels have been around. See Victoria Emily Jones, Praying with Pretzels.

The salty, twisted treats that we call pretzels have their origin, it is thought, in a seventh-century European monastery—according to lore, either in southern France, northern Italy, or Germany. Allegedly a monk invented them by shaping scraps of leftover bread dough to resemble arms crossed in prayer over the chest.

The pretzel’s Lenten link, not to mention its popularity as a year-round snack both inside and outside monastic communities, led artists to sometimes paint pretzels into Last Supper images.

Illustrations there, one of which I have pinched: 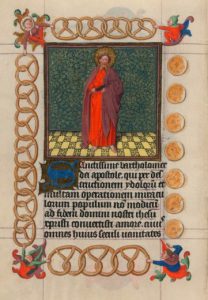 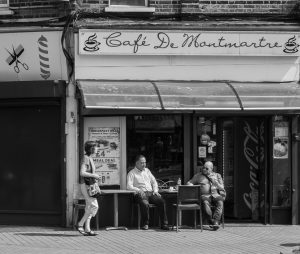 I should have known that Alfred Hitchcock was born in Leytonstone. 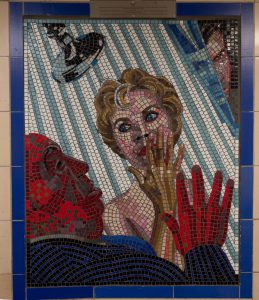 However, I went there to see the Singing Organgrinder at the new market.

He can be heard again at 13.00 next Saturday, but I am not sure if the market will still be in the Church Lane car park. 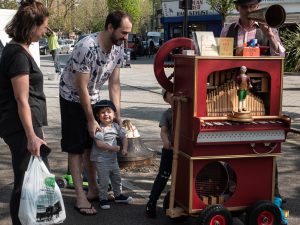 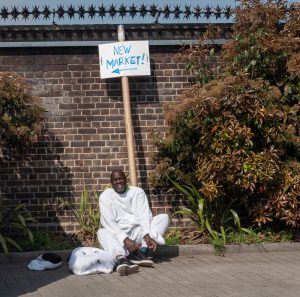 Today would be Hitler’s birthday, as my father always used to say – he would have been 116 tomorrow, April 21, which is also the Queen’s birthday. So I found myself having to pass time in Hornchurch and visited the new Lidl. It was so large that it reminded me of a big Edeka (Aldi in Upminster is smaller).

Unfortunately it could only be built after the elegant Towers Cinema, later bingo hall, was demolished: here are pictures.

There seemed to be more German foods there than I have seen in Aldi, but I haven’t been often enough to give a reliable account. Leberkäse, the German delicacy containing neither Leber nor Käse, was sold as Bavarian Meat Loaf. 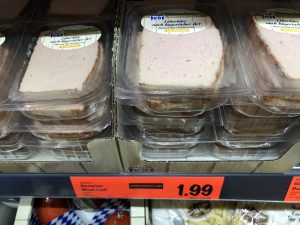 There was also Austrian sliced salami, some of which recalled Käsekrainer (though commenters may correct me). 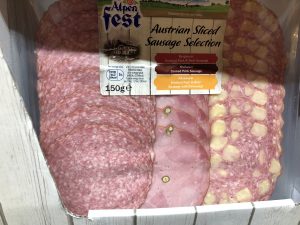 Here, however, is an older picture of Speculatius at Aldi: 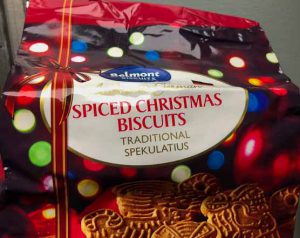 And here some more pictures of Lidl: 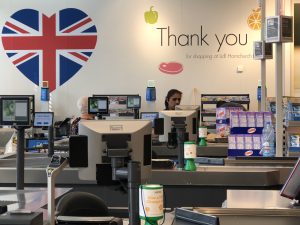 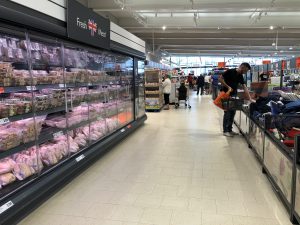