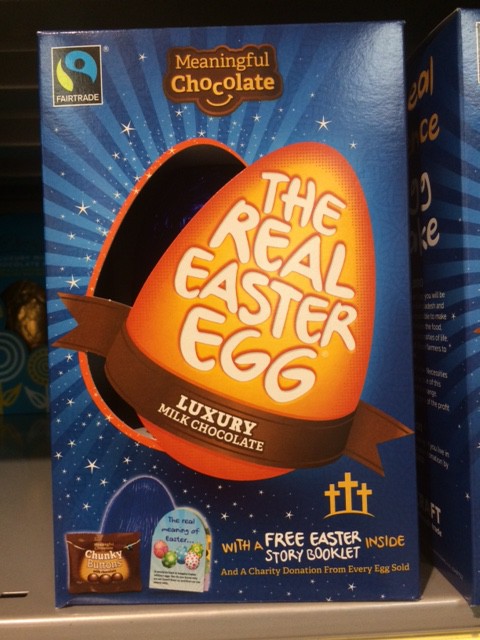 I didn’t get one of these, in part because I was worried about what I might find inside it.

What would Jesus have said?

Judgment read out on youtube:
R (on the application of Evans) and another v Attorney General

This relates to letters predating the coalition legislation under which the royal family are exempt from freedom of information law: see 37 here (PDF).

But attention quickly concentrated on the use of an exclamation mark in the judgment (fortunately in a dissenting opinion):

LORD WILSON: (dissenting)
168. I would have allowed the appeal. How tempting it must have been for the Court of Appeal (indeed how tempting it has proved even for the majority in this court) to seek to maintain the supremacy of the astonishingly detailed, and inevitably unappealed, decision of the Upper Tribunal in favour of disclosure of the Prince’s correspondence!

So Lord Wilson has brought a long distinguished judicial career to an end by using an exclamation mark in a judgment pic.twitter.com/s8KF8QgMEJ

This cartoon is by Emmanuel Cornet, whose interesting bio can be found on his website. It shows that nowadays you don’t have to remain a French maths teacher, or even a bass and guitar player, all your life. I found the cartoon at www.bonkersworld.net.

Thanks to Herb for the tip.

Andrew Hammel has a suspicion that the German media are keen to find fault with what they believe to be the US justice system, while overlooking comparable shortcomings of the German justice system. Goodness gracious – is he allowed to publish that kind of thing?

Andrew is looking for evidence in the German-language press:

So what I am looking for is articles in the German-language press by Germans which deal with potential justice problems in courts in German-speaking countries including:

(2) racial, ethnic, or religious disparities in conviction rates or sentencing;

(3) allegations of racial or ethnic or religious bias among German prosecutors and professional or lay judges;

(4) interviews with prisoners currently serving prison sentences in Germany who claim that they are completely innocent of the crimes of which they were convicted; and/or

(5) detailed examinations of systemic problems in German criminal justice or prisons, things such as underfunding, outdated regulations, disproportionate penalties, or the use of unreliable evidence.